I think the thing I love most about plants is that there is always more to see and learn. When I discover a new plant or something blooms that I have never seen bloom before, it reminds me that the diversity of life on this planet is amazing. For weeks I have been watching this bloom develop on a Kalanchoe delagoensis and wondering what it would look like when the buds opened. Turns out all it needed was for me to quit watching because today, after a long holiday weekend away, I returned to the greenhouse to find that several buds had opened!

Now for those of you who live in frost-free climate zones that tend to be on the dry side, seeing this variety of Kalanchoe bloom may be a yearly occurrence since these plants reproduce so prolifically that they are considered invasive in many areas. After all, one of the common names for Kalanchoe delagoensis is Mother of Millions. But for someone like me who has lived almost exclusively in Indiana her whole life, seeing a succulent other than a hardy Sedum bloom isn’t exactly a common occurrence.

Kalanchoe delagoensis is also known as Mother of Millions because it grows little plantlets at the end of each of its slender spotted green and purple leaves. These plantlets fall off and root easily almost anywhere they land, hence its invasive designation in certain arid regions. Until this plant’s recent move into the greenhouse due to cold temperatures, it was outdoors in a rock garden with other succulents and true to its reputation, there were scores of little starts popping up in the rocks and in nearby pots. This might just be the easiest plant to propagate in the whole world. Don’t let its prolific nature scare you though, these Kalanchoe have shallow roots so they are easy to pull.

Kalanchoe delagoensis may also be called Chandelier plant or Mexican Hat plant. They produce a single stem that grows to about three feet tall with opposite leaves alternating position evenly up the stem, which allows for maximum sun exposure. The leaves are tubular, green and purple in color, and will often have tiny plantlets arranged neatly along the tip of each leaf. They prefer full sun and soil on the dry side, but will grow happily in almost all conditions except freezing temperatures. Any part of the plant can be used for propagation.

Last but definitely not least, be aware that all parts of this plant are poisonous, so keep it out of reach from children and pets. 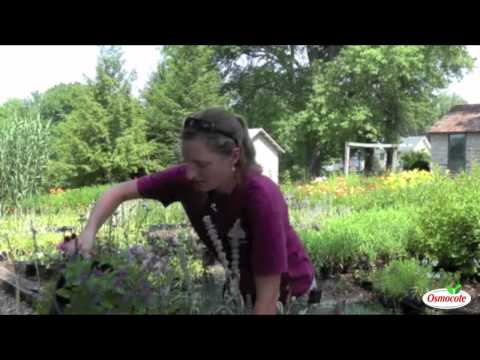