Heat Resistant Plants for Your Garden

Plants from New Zealand and Australia have been gradually trickling onto the U.S. garden scene. And they really shine through the middle of summer. Check out the Australian Native Plant Society for more details on plants that have been hybridized for use by American gardeners. Here are four that stand up to a Midwestern heatwave.

1. Kangaroo paws: Although its unlikely most Americans can call to mind the image of a kangaroo’s paw, it’s easier to pronounce than this plant’s botanical name, Anigozanthos (Anna-go-ZAN-thus). Starting out in the U.S. as a cut flower, a few compact varieties are available now, including the Kanga series
2. Eucalyptus ‘Silver Drop’ makes a great companion for Ptilotus. With its wiry stems, it leans gently against its neighbor plants, brightening or softening any color with its silvery leaves. It makes sense, because this Eucalyptus species is native to Tasmania, an island state south of Australia. ‘Silver Drop’ is one of those multi-purpose plants—it makes a great addition to mixed containers, is a long-lasting and beautiful filler for bouquets, and its leaves smell nice.

3. For a great pot accent in sun to part shade, New Zealand flax (Phormium) beats out the typical spikes hands down. It’s also a lot more colorful. Depending on the cultivar, Phormium can grow from 2 feet to 10, and comes in colors from deep maroon to pale chartreuse. Many are striped with shades of cream to apricot and everything in between, with leaves from upright to weeping. The plant is nearly impossible to find in the Midwest, but there are a few sources on the west coast, including Foxtail Farms of California and Gossler Farms Nursery in Oregon.

4. Ptilotus (ty-LOH-tus) can be found living in the drier areas of Australia. Its flowers are like nothing else on the typical greenhouse bench, and fit perfectly in a mixed container. Picture seriously large pipe cleaners or a pointed cat’s tail, and you have a vision of their flower form. Silvery pink with darker pink tips on each “hair” draws you in for a closer look. A term used to describe the hybrid Ptilotus exaltatus ‘Joey’ is “caressable.” Seriously, this plant just makes you want to cuddle it just a bit. 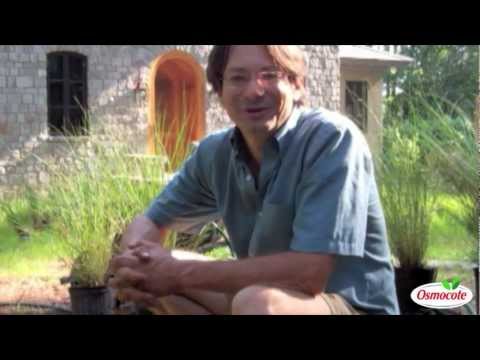 Summer Gardening: How to Beat the Heat 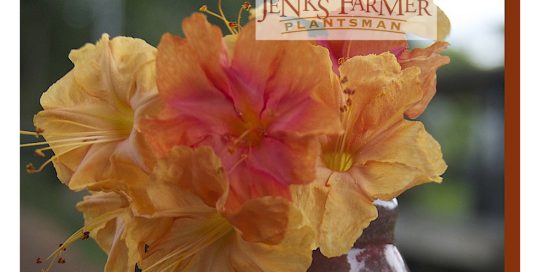